The Supervisory Board of CARIAD SE has elected Oliver Blume, the new Chairman of the Board of Management of Volkswagen Group, as its Chairman. 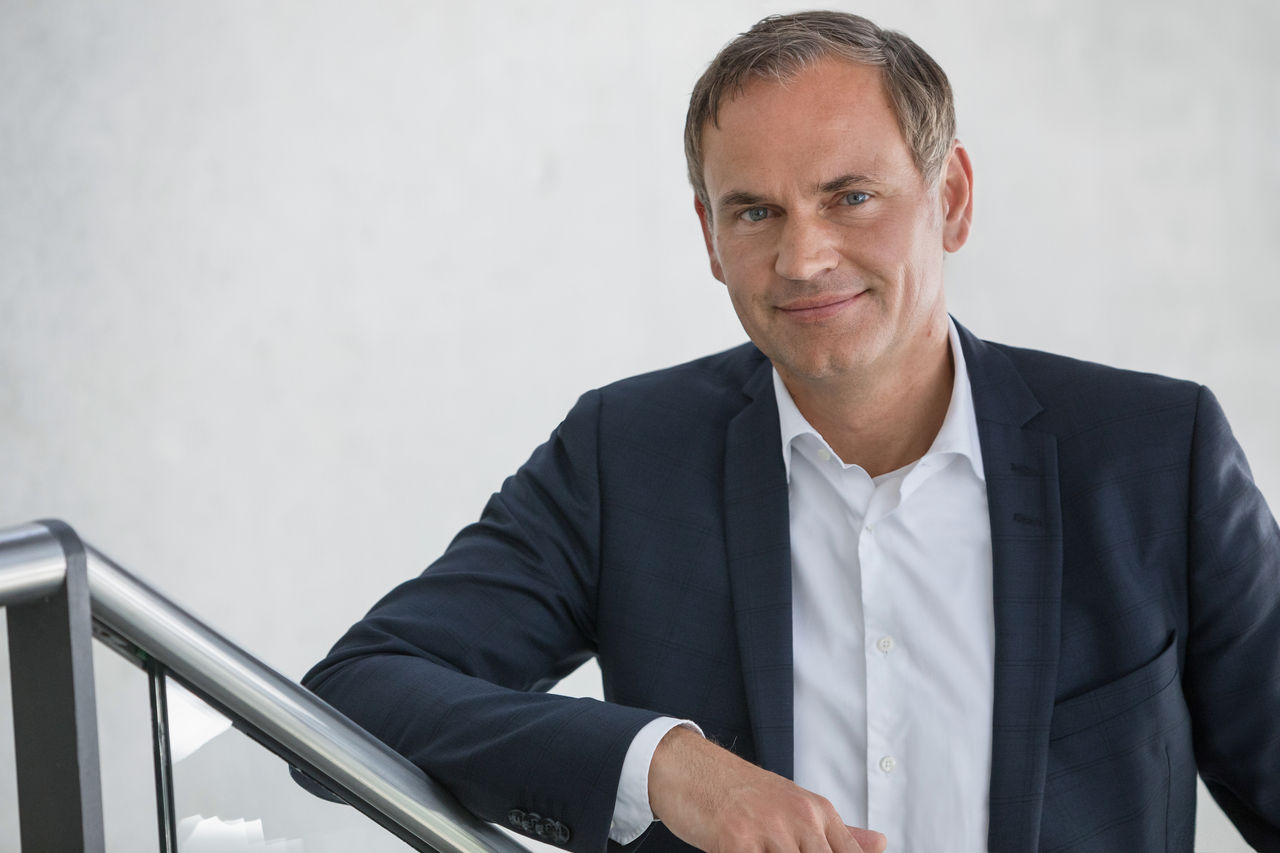 Michael Steiner studied mechanical engineering at the Technical University of Munich and held various responsible positions at Daimler AG from 1995 onwards. In 2002, he moved to Porsche AG and subsequently held various leading positions at the Porsche Development Center Weissach, most recently as Head of Complete Vehicle Engineering/Quality Management. Steiner has been a Member of the Board of Management of Porsche AG for Research & Development since 2016.

CARIAD is an independent automotive software company in the Volkswagen Group that is consolidating and further expanding the Group's software competencies. The company is developing the leading technology stack for the automotive industry with the mission to make the automotive experience safer, more sustainable and more comfortable for people. Established in 2020 under the name Car.Software Organization, CARIAD has around 5,000 engineers and developers today working on a unified software platform for all Volkswagen Group brands, comprising an operating system, a unified architecture and an automotive cloud. The new software platform is to be used for the first time in the middle of the decade. The company is also developing digital functions for the vehicle, including driver assistance systems, a standardized infotainment platform, software functions for linking powertrains, chassis and charging technology, as well as the new digital ecosystem and digital services in and around the vehicle. CARIAD has software competence centers in Wolfsburg, Ingolstadt, the Stuttgart region, Berlin and Munich. In spring 2022, CARIAD also launched a development team in China. CARIAD works closely with the Volkswagen Group's international development team in the USA.