CES 2023: CARIAD presents Software Powerhouse in the US

Making its first appearance at the CES tech event 2023, Volkswagen Group's software company CARIAD presented its new tech hub in the US. Wolfsburg / Las Vegas | January 10, 2023 - Making its first appearance at the CES tech event, Volkswagen Group's software company CARIAD presented its new tech hub in the US. Since January 1, 2023, around 300 CARIAD experts have been working on the automotive cloud, digital experience and automated driving functions in Silicon Valley and the Greater Seattle area. CARIAD also used this opportunity to recruit tech talent. The highlight at the CARIAD booth were the tech talks: experts presented the CARIAD path to automated driving at Level 3 and 4, explained the tech platform for the software-defined car and gave insights into future in-car infotainment with gaming, health and wellbeing features as well as software as a revenue driver. The videos of these lectures are now available on YouTube.

The crowd-pullers were the automotive stars of the booth: Volkswagen ID. Buzz, Audi RS e‑tron GT and Porsche Taycan. CARIAD was also represented at the CES booth of the Volkswagen brand: The new ID.7 will be launched with the next generation of ID software developed by CARIAD.

As part of CES, CARIAD was also involved as a sponsor for the Indy Autonomous Challenge, in which university teams competed against each other with their automation software for racing cars.

Visitors at the CARIAD booth were also able to register for virtual reality (VR) experience drives in the Audi e-tron and Audi e-tron Sportback: Audi was the world's first automobile manufacturer to bring holoride's VR entertainment into series production. The technical prerequisites for this were developed by the CARIAD team.

CARIAD CEO Dirk Hilgenberg was satisfied with the company presence in Las Vegas: "The first CARIAD appearance at CES was a great success. The booth was impressive and with our tech talks we were able to show the visitors which innovative products we already have on the road today, such as the Travel Assist in the ID models. In addition, we were able to present an outlook on the upcoming software generations in the VW Group." And he made it clear: "This was a good start to a crucial year for us. We have a clear software roadmap in the Group. Our top priority is the next release for the premium cars from Porsche and Audi. 2023 is the year of delivery."

The following CES presentations by CARIAD experts are available here:

CARIAD: One tech platform for the NEW AUTO

They explain how the automotive industry is transforming: hardware and software are being decoupled, and a software-first approach is being pursued. The experts present the CARIAD technology platform as the backbone of the Volkswagen Group's software-defined vehicles – with a uniform electronics architecture, its own software platform and connection to the cloud.

Our road to Level 4 automated driving

They talk about CARIAD's ADAS/AD development: Automated driving will make traffic much safer and also offer drivers more time to enjoy and engage with a new digital experience in the vehicle. The experts show the first ADAS product successes such as the VW Travel Assist and paint a clear vision for the future with the L4 Highway Pilot.

They provide insights into the digital experience – and transform the car from means of transport into a hub for relaxation and entertainment. The first applications such as holoride and infotainment games in China are already on the market. And CARIAD's contribution to the new genre of mobility-based games has only just begun.

Software as a Revenue Driver: How we are Building a new Automotive Ecosystem

He showcases the automotive ecosystem created by CARIAD for the Volkswagen Group. The car becomes a social space – which can be monetized over a lifetime, with captive services from CARIAD and third parties. The presentation shows how CARIAD uses its technology platform to deliver digital services across vehicle platforms and brands.

Impressions from the CARIAD booth at CES 2023

The photos and videos are available for download here. 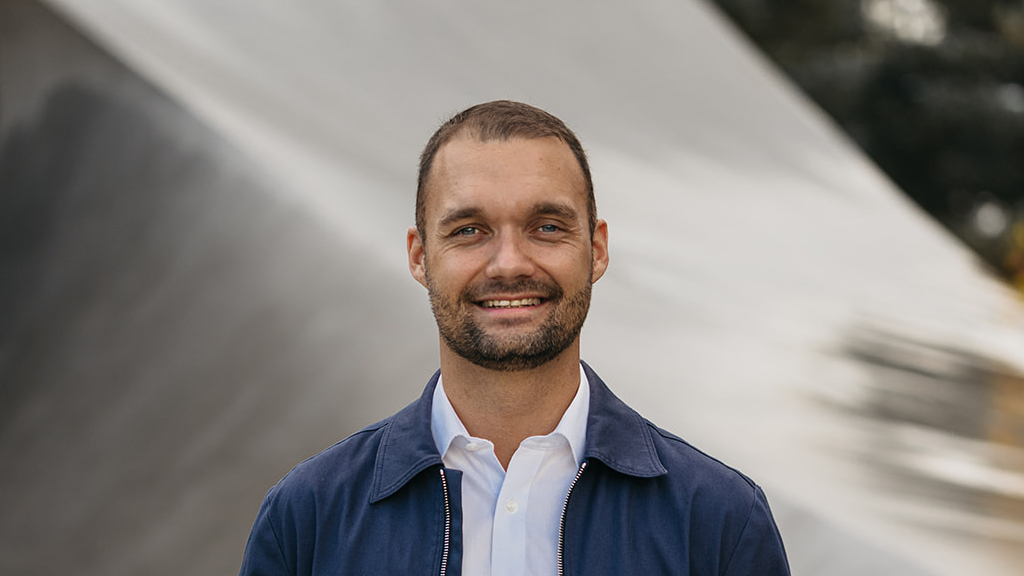 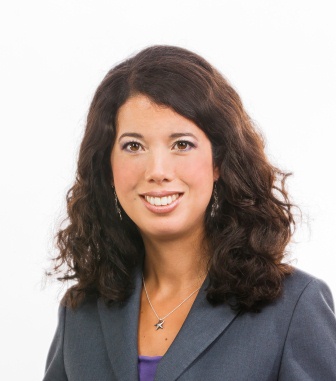