Not only vocabulary, but an insight into other people too 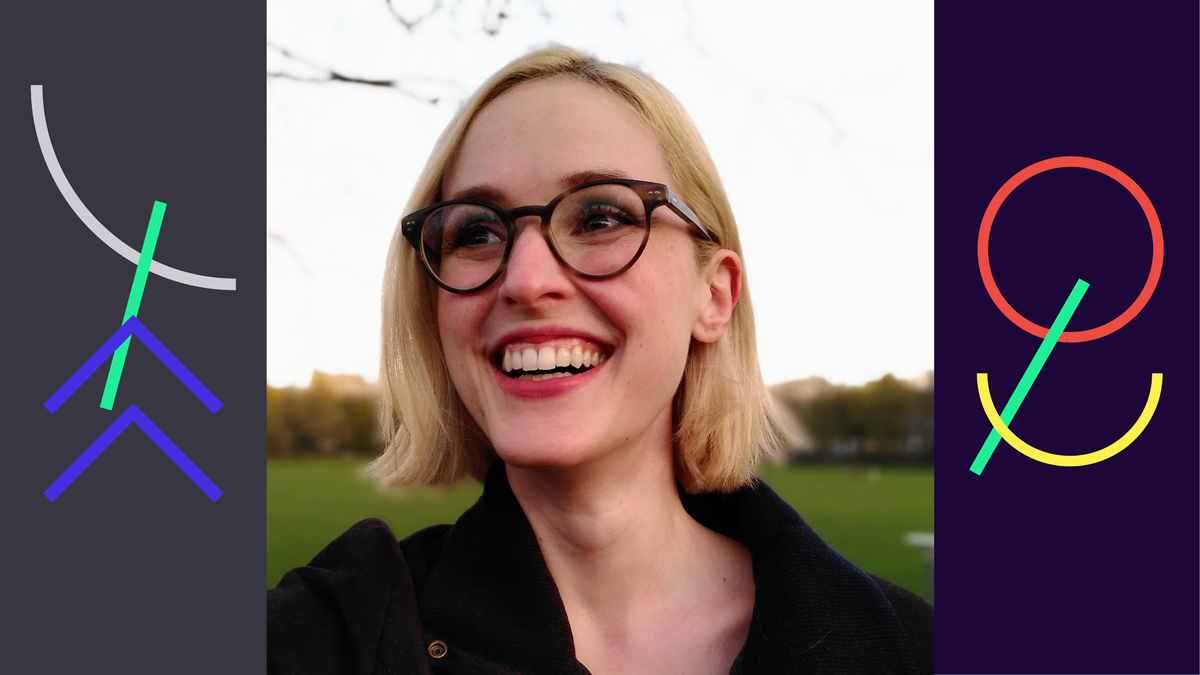 Last week, Sanket explained why, for him, the working atmosphere at CARIAD represents the greatest possible freedom. Today, Sarah talks about the fascinating connection between traditional and computer languages, and why diversity has always been something so natural for her at CARIAD.

“I'm totally fascinated by how different languages work and how people express themselves,” says Sarah. The 31-year-old linguist has been captivated by the diversity of language since her school days. Her first foreign languages were Latin, English and Ancient Greek. These laid the foundation for her subsequent bachelor's and master's degrees in linguistics, with stays abroad in Seoul and Shanghai. During this time, Sarah came into contact with languages on a daily basis and was able to study many of them. Her linguistic knowledge encompasses to Korean, Arabic, Chinese, English, Lithuanian, Spanish, Sanskrit and Japanese, the latter of which she is still studying today.

Not only do extinct and spoken languages interest the Berlin native, but also coding languages. Sarah was introduced to the world of computers with HTML at a school club at the age of 11. CSS and R followed during her studies. Meanwhile, she worked part-time at Blinkist and came into contact with the Berlin start-up scene. She was infected by the innovative power and established herself further in this universe.

After graduating, Sarah came to Carmeq via a detour from the start-up to Amazon. At CARIAD, she has the opportunity to work in the area of natural language understanding of the Group Digital Assistant. It's a job that suits her skills and interests perfectly, and she really enjoys working with her team. Here, Sarah is responsible for an Alexa integration project. She can only confirm that her colleagues are very diverse. At the same time, however, she admits that she no longer even notices this diversity because she’s become so accustomed to it.

To find out more about what diversity means to Sarah, check out the video below.