From Germany to South America and back 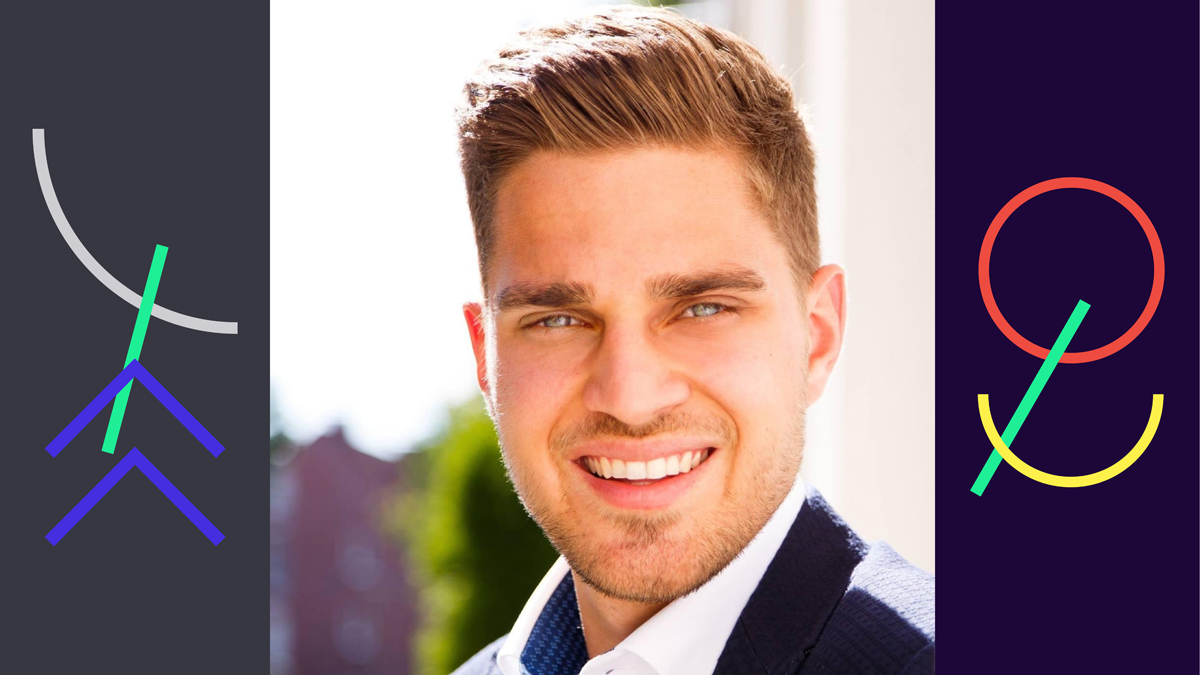 Today, we start with Felix, who has worked as a Release Train Engineer at CARIAD since 2020. Felix was born and raised in the Ruhr region, in western Germany. As the son of Polish parents, he grew up with the German and the Polish languages. Since then, his desire to see the world has taken him to different parts of the globe, including Brazil, the Netherlands and Peru.

Felix had the dream to gain experience abroad from an early age. After a year abroad in Brazil during his time at school, it was clear to him that he wanted to pursue an international course of study long before he graduated from high school.

Ultimately, he chose to study international business in Maastricht. Over the course of his studies, Felix spent a semester in Peru. After completing his bachelor’s degree, he lived in Brazil for a further seven months and worked as an intern at the Chamber of Commerce in Sao Paulo. Felix speaks German, English, Spanish, Portuguese, Polish and French, and is therefore an all-rounder when it comes to languages.

Find out what pluralism and inclusion mean to Felix in the video below.